An Introduction to JavaScript Web Workers 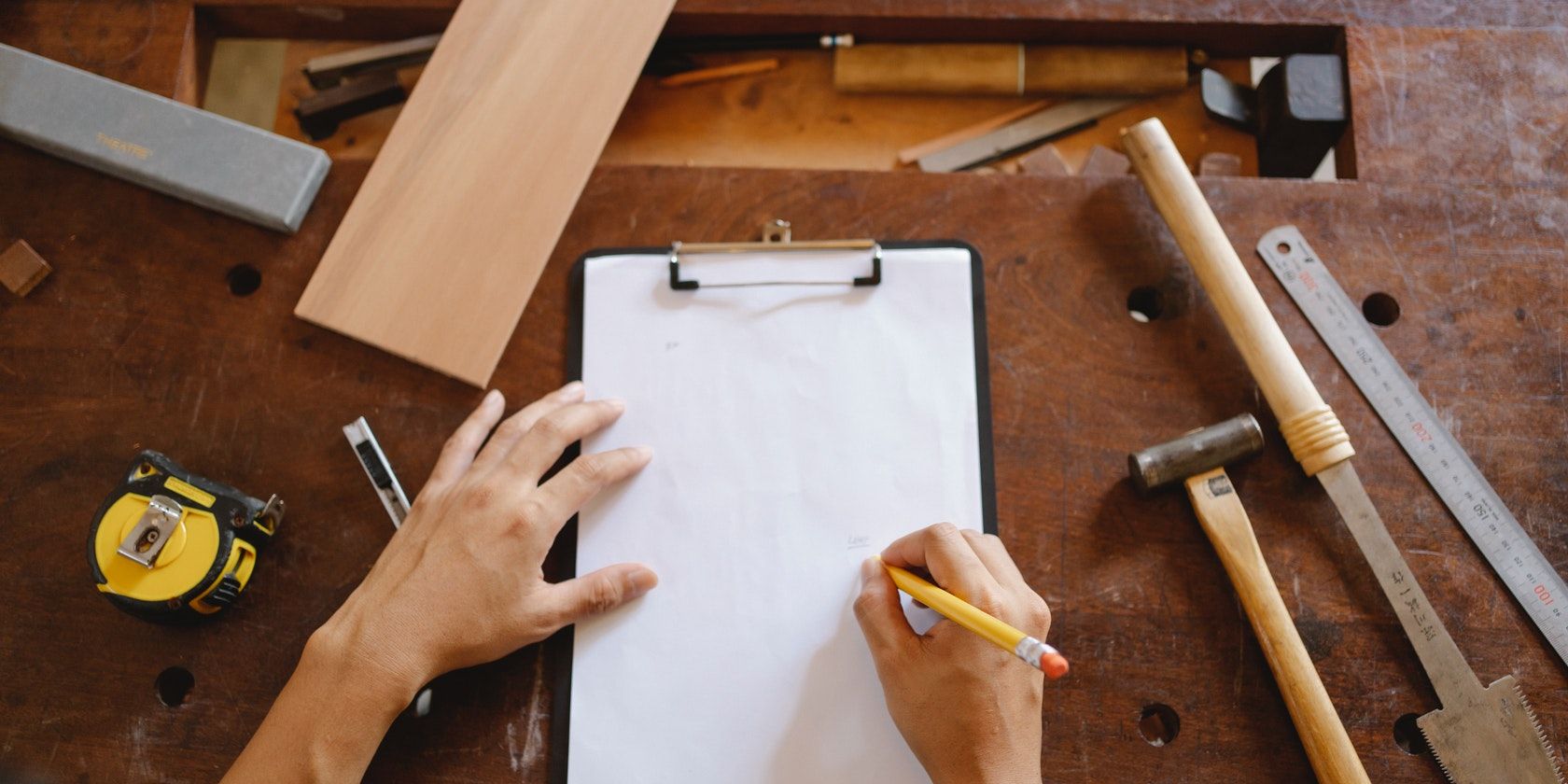 Have you ever needed to run code in the browser that took so long to run your application became unresponsive for a while? With HTML5 web workers, you never need to experience that again.

Web workers allow you to separate long-running code and run it independently of other code running on the page. This keeps your UI responsive, even during complex operations.

What Are Web Workers?

Traditionally, JavaScript is a single-threaded language. That means nothing else can run while one piece of code is running. For example, if you have code trying to animate a DOM element, code trying to change a variable has to wait for the animation to end before it can run.

Web workers are JavaScript files that execute in a separate thread with no direct access to the DOM.

One way to think of web workers is that they’re pieces of code that take a lot of time to run, so you give them to the browser to execute in the background. Since that code is now running in the background, it doesn’t affect the JavaScript responsible for your web page.

As a side effect, it can no longer directly interact with the rest of your code, so web workers have no access to the DOM. However, many other browser APIs are still available, including the WebSocket and Fetch APIs.

Before web workers, the only way to run JavaScript that required a lot of time in the browser was either:

Since an unresponsive page is usually a bad user experience, you might opt for the asynchronous option. Writing code this way means dividing it into smaller pieces the browser can run while it’s not handling the user interface. The pieces need to be small enough that if the UI needs updating, the browser can finish executing the current piece and attend to the user interface.

Web workers were added to HTML5 to offer a better solution to this problem. Instead of forcing you to get creative with asynchronous code, they let you cleanly separate a function to run in its own isolated thread.

This made it easier for developers to write such code and improved the user’s experience as well.

Use Cases for Web Workers

Any application which requires a lot of computation on the client side could benefit from web workers.

Say, for example, your application wants to generate a usage report, and it stores all the data on the client out of privacy concerns.

To generate that report, your web application has to retrieve the data, run calculations on it, organize the results, and present them to the user.

How to Use Web Workers in JavaScript

The Web Worker API defines how to use web workers. Using this API involves creating a Worker object with the Worker constructor like this:

The Worker constructor accepts the name of a JavaScript file as its parameter and runs the file in a new thread. It returns a Worker object to allow the main thread to interact with the worker thread.

Workers interact with the main thread by sending messages back and forth. You use the postMessage function to send events between the worker and the main thread. Use the onmessage event listener to listen for messages from the other party.

The code inside the worker (worker.js) has one job:

The messages in this example have all been strings, but that’s not a requirement: you can send almost any type of data as a message.

Let’s look at an example. Instead of using the Worker constructor, each file that wants to use a shared worker has to create a worker object using SharedWorker():

The differences don’t stop there though. For a file to send or receive a message from a shared worker, it has to do so by accessing a port object, instead of doing so directly. Here’s what that looks like:

You have to use the port object inside the worker too:

The onconnect listener fires every time a connection to a port happens (when an onmessage event listener is set up in the main thread).

When that happens, the code gets the port that was just connected to from the connect event and stores it in a variable. Next, the code registers the onmessage listener on the port object. The code then logs the message to the console, and uses the port to send a message back to the main thread.

Web workers are JavaScript threads that allow you to run complex and long-running pieces of code in the background. This code will then avoid blocking the user interface. Using web workers makes writing this kind of code much easier, and improves the experience for the user of the application. You can create web workers, and interact with them, using the web worker API.

How to Create Dark Mode in React Without Using React Context

It’s become popular for applications to have a setting that lets you...

You’ve heard of Apple, Facebook, Microsoft, Google, and even Amazon. It doesn’t...

A Brief Introduction to the V Language